April 22, 2013
The big day came and went and it's almost a month later that I am getting around to posting about it. Sam turned the ripe old age of ONE on March 27th! We kept the festivities fairly simple. I made him a cake, put up streamers on his bedroom door and some decorations over his eating corner. He noticed the decorations and quite enjoyed them. We enjoyed a special play date for him and a pinata. We sang him happy birthday and let him dive into the cake. He swear that he knew it was his special day - he was so happy and photogenic all day! 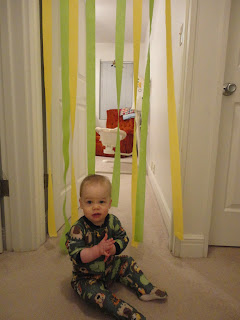 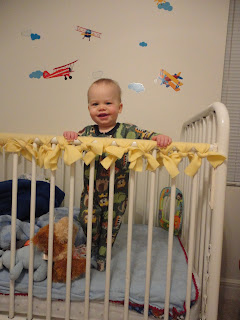 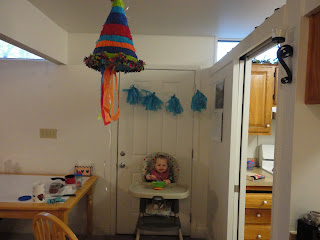 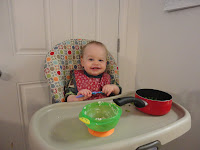 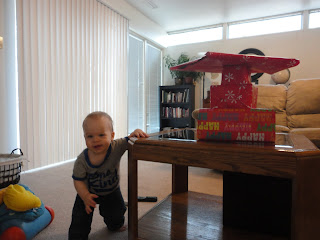 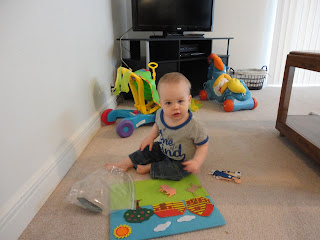 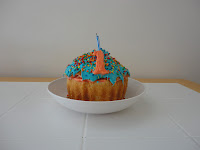 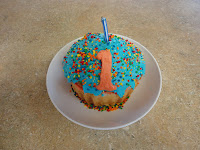 He was rather timid with the cake. He didn't like the icing on his hands, apparently too messy for him. He fed it to Justin, but once he hit the cake part he was all for it. 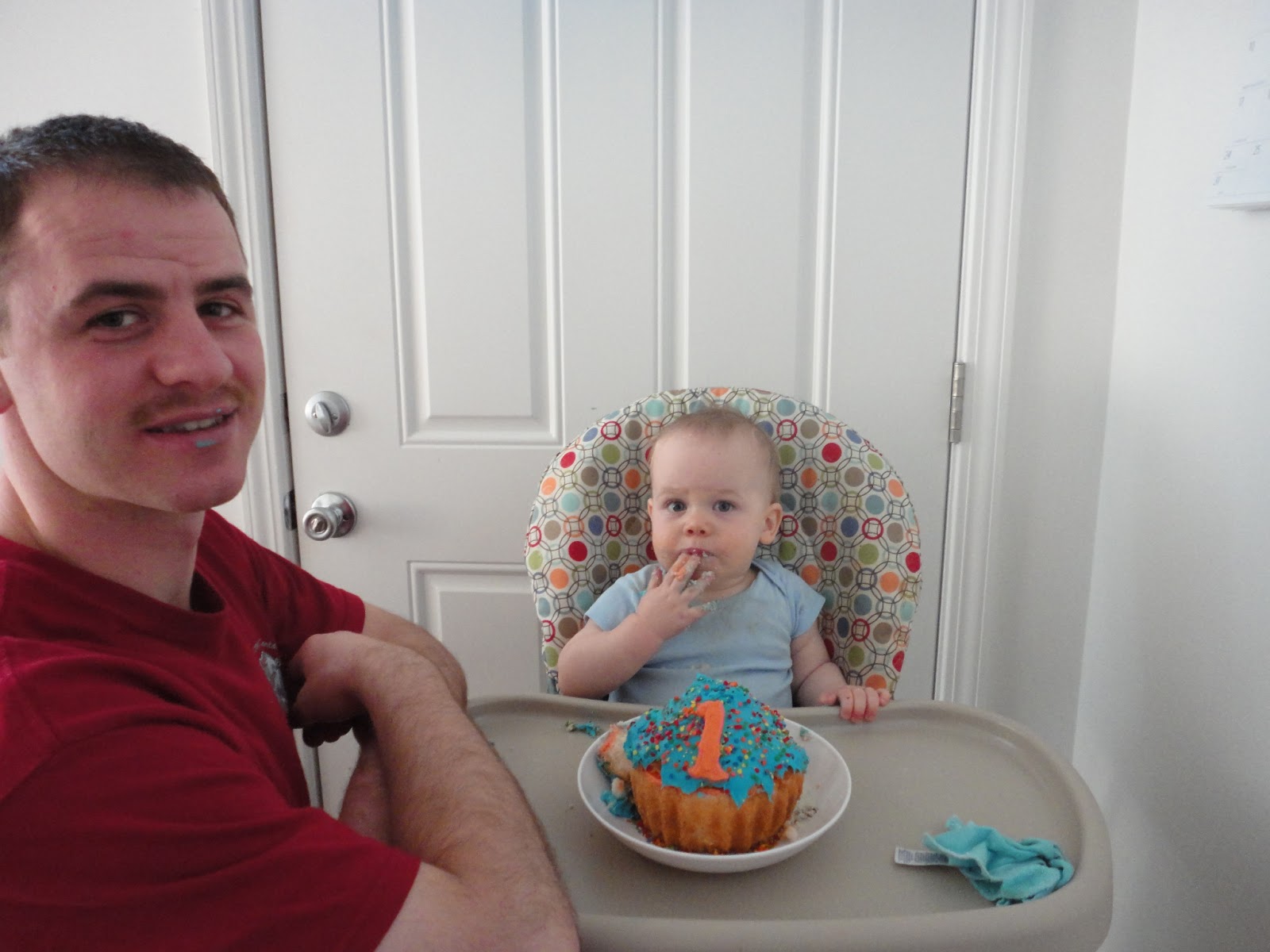 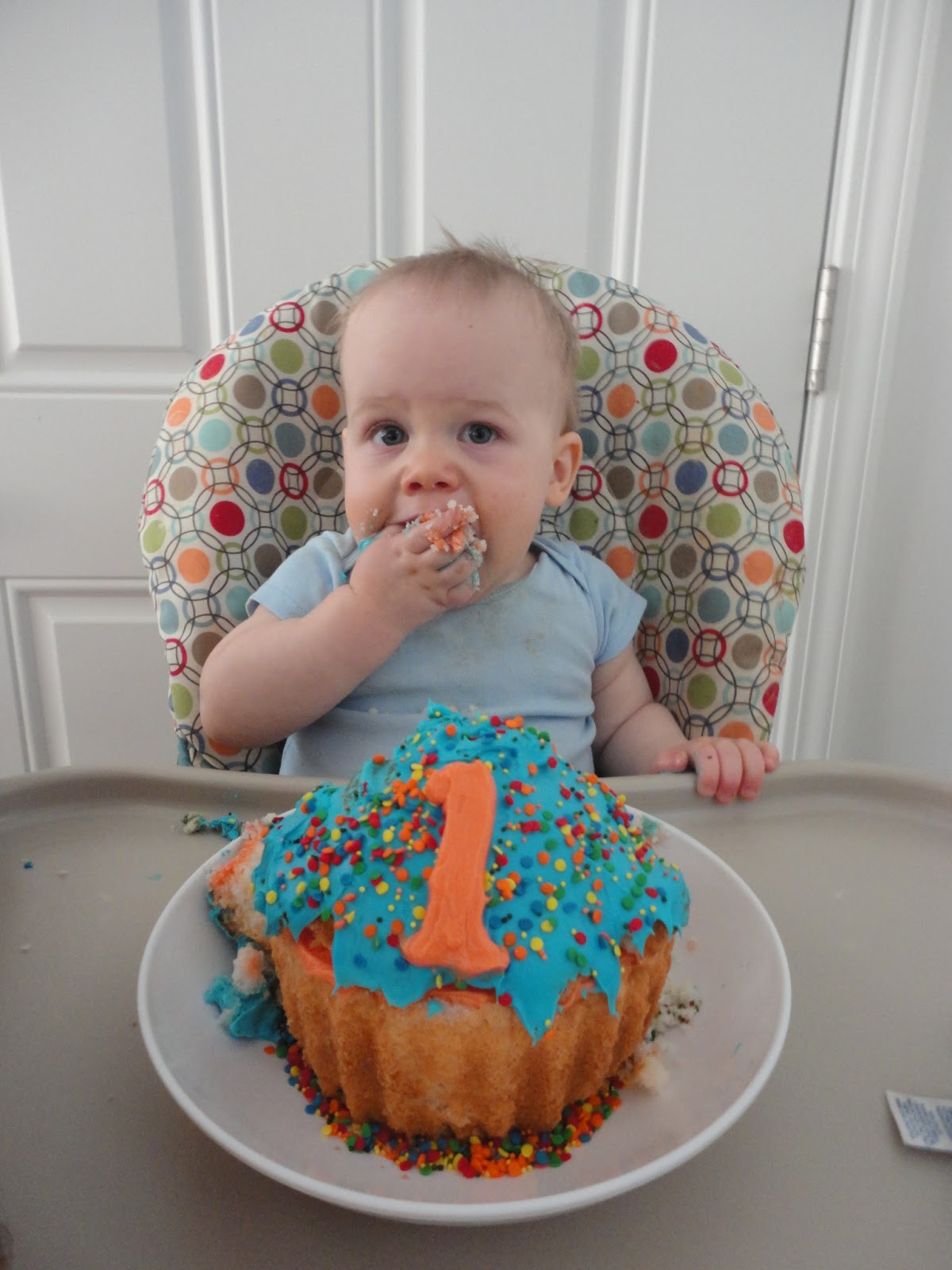 I can't believe our baby is growing up so fast! It's crazy to look back and see the changes. I soak in every hug he gives me, because I feel like someday too soon they will not be as freely given. I love this little guy so much!

Happy Birthday SAM! WE LOVE YOU! 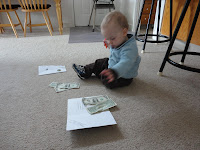 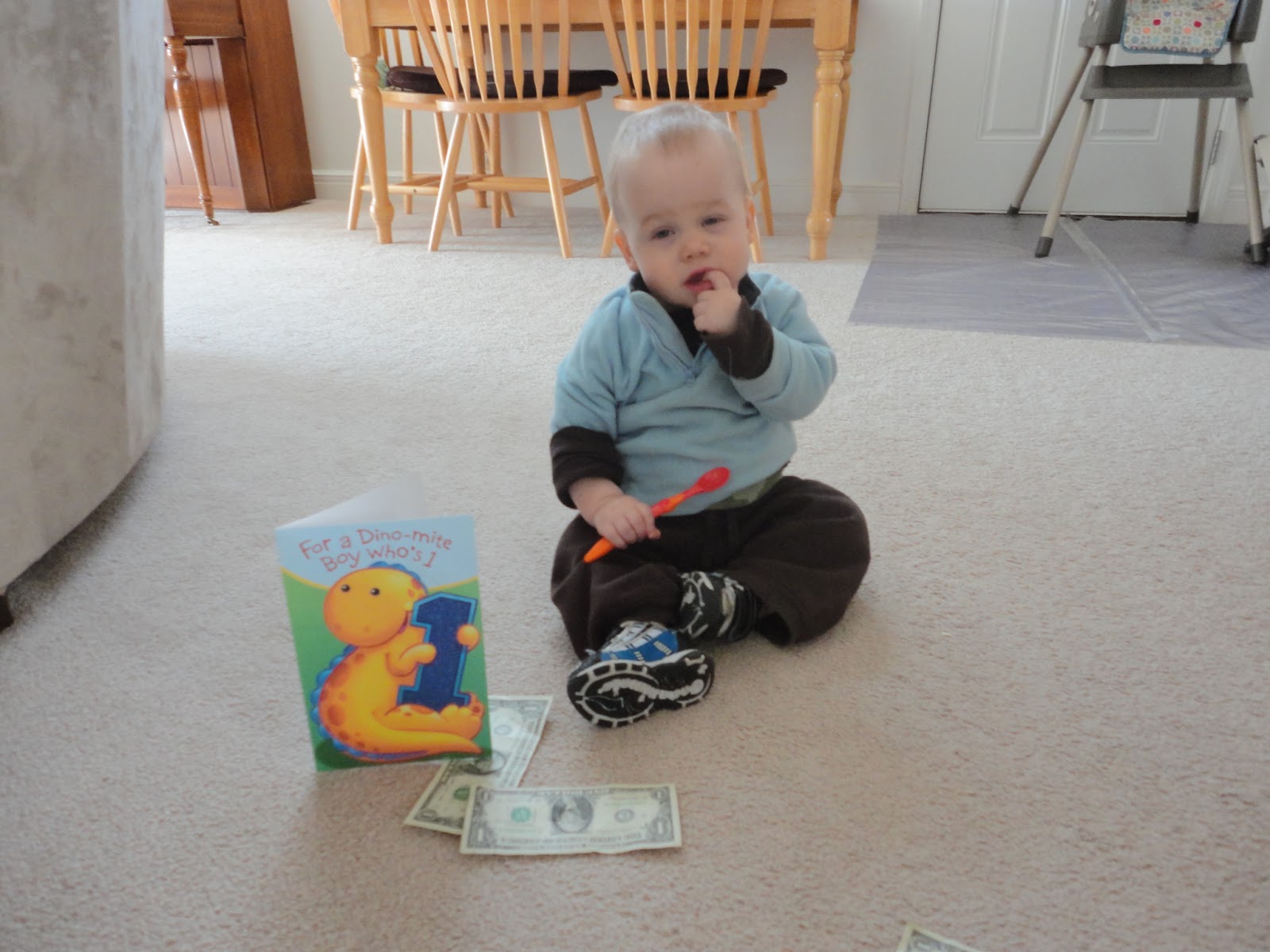 He received a birthday card from Grandma Della  in the mail and lots of fun gifts from other family when we celebrated it in Utah. His Uncle Jacob Jon Barfuss also returned from his two year mission on his birthday, which made it even more special! 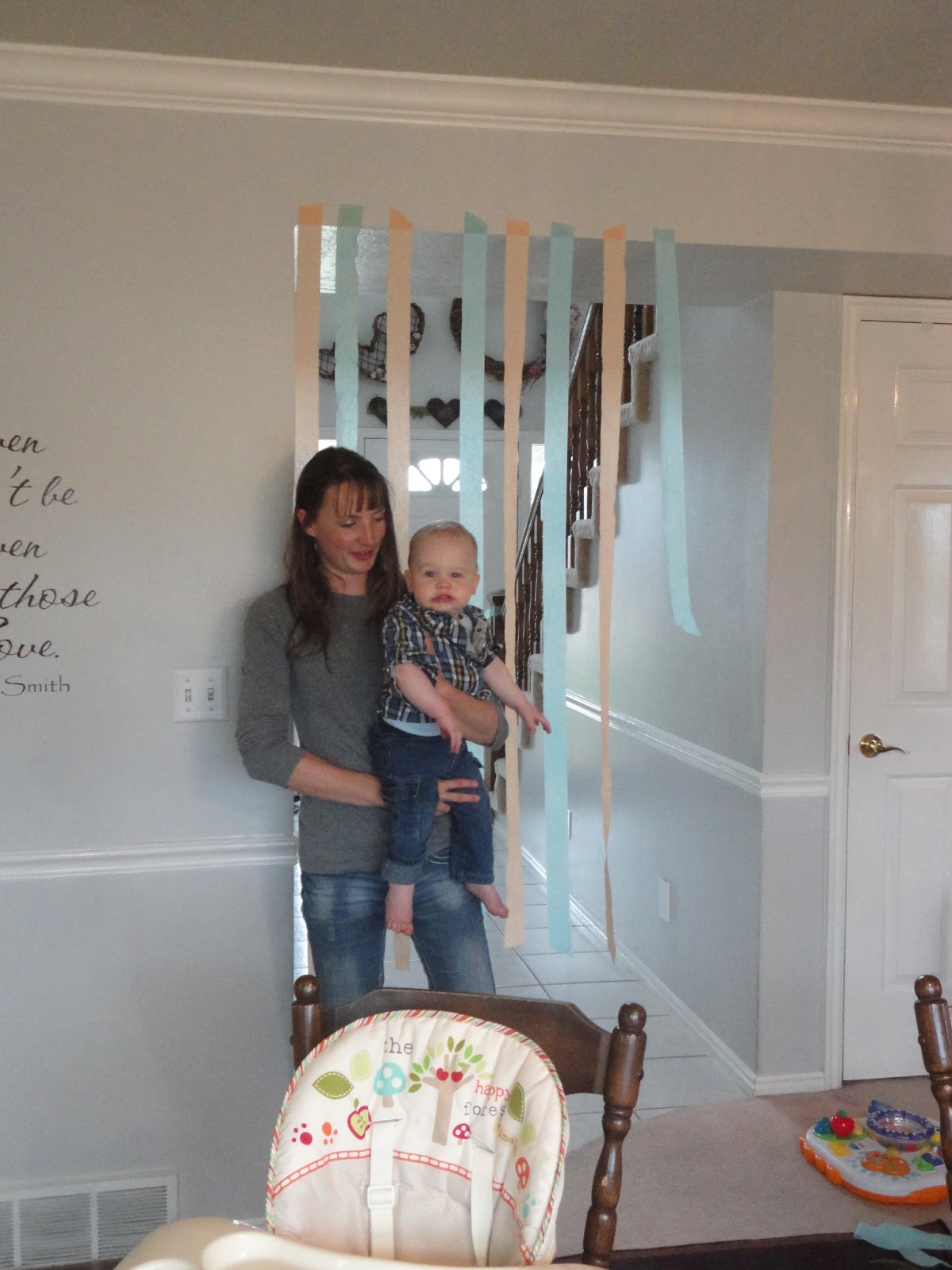 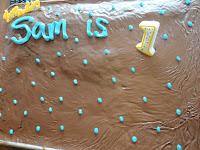 Yes, Sam had the birthday song sung to him three times and a chance to eat cake three times! What a spoiled little guy! We didn't take any pictures at the Schmidts, but he had a party with them as well. Thank you to our family and friends who helped make his birthday extra special!