Time in the TLF

July 09, 2014
A year later and I'm finally getting around to updating our blog. Let's just say it's taken us a while to get settled and caught up with this move.


A few weeks in the TLF were enough. We were so ready to have a place of our own after being a month in Utah between houses, and a month in the TLF.

At one point Sam said, "I want to go home". It broke my heart because we didn't even have a home to go back to. Time to start over again. We were especially excited about this place because we knew we'd be here for at least 3 years -- we'll practically be established!!

While in the TLF Justin had me try on some of his gear he was being issued, do I look the part? 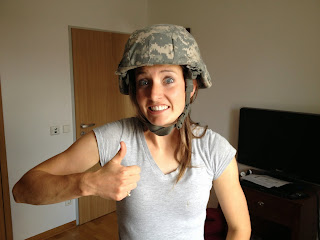 We did have a park behind our hotel. A convenient get away for us all at times. 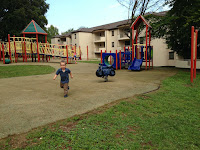 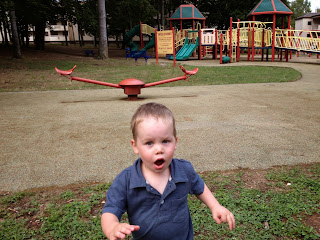 Sam making some friends. :) It's funny to watch a 2 year old learn or not know what the social norms are. 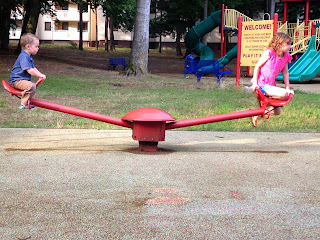 Yes we were building bridges out of our diaper boxes -- we were limited on our toys. 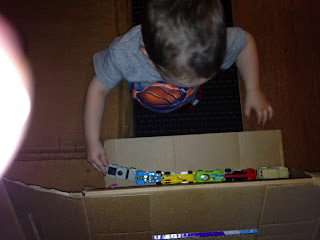 While in the TLF, July 4th was celebrated. We went to the festivities on base. Sam loved all the rides, especially the horse. 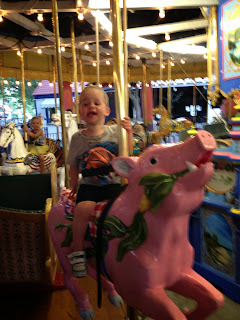 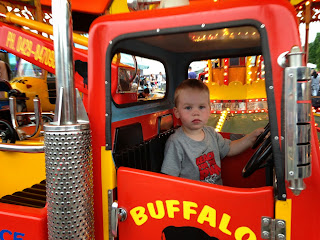 While in the hotel I had my first learning experience with the change of voltage. Oops! Luckily the night light had been a white elephant gift we had received. 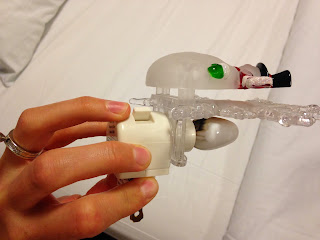 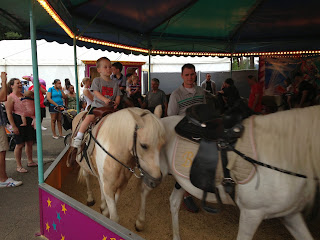 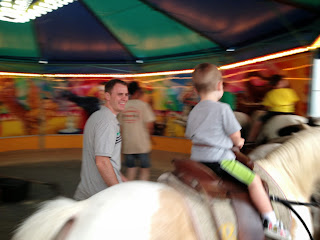 This was our train while in the TLF. I liked it best when I was in front where I could do research while we chugged along, but Sam soon wanted to be in the front all the time. :) 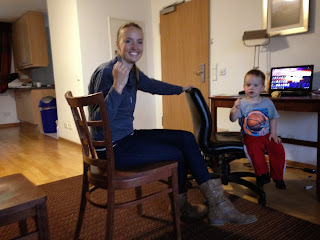