Our 4th Anniversary in Brussels, Belgium

September 02, 2014
Sounds exciting right? Ha,  I learned after this trip that I am not much of a trip planner. :) Maybe after 3 years of being here in Germany I'll become a pro travel agent, but it is not my forte.

What I did well -- to help me feel better :)
figured we should leave early enough to find dinner and get settled before dark
scheduled a bike tour - which was the highlight of our trip
The car was stalked with entertainment for Sam
found a good midway stop park in Luxembourg -- but should have planned more time to check out Luxembourg

What I will do differently--
plan B for late departure -- which of course we left late
look up the background on where we are going -- especially what language is spoken there - oops -- we were listening to conversations trying to figure out what language they were speaking. Lol
Don't go too cheap on hotel, eh forget it, just have Justin book it :)
For an anniversary -- arrange for babysitting-- which I would have done had Sam felt comfortable with someone. But the move was still fresh for all of us.

Let's just say it was not a romantic get away, but we did enjoy the bike tour, Belgian waffles, and chocolate.

We got in another get away later to Frankfurt after Josh and Melanie had made the move and could watch Sam for us. I also included Justin in the planning. 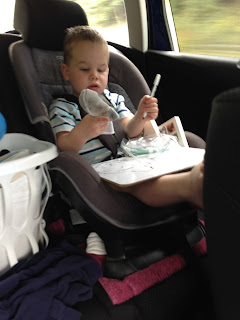 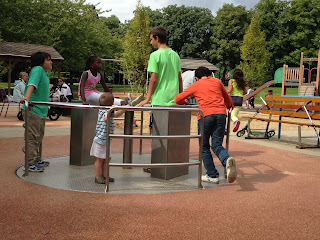 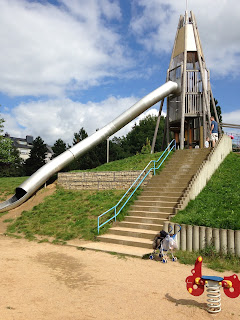 Sam noticed they were not speaking English too. This was an awesome park in Luxembourg. 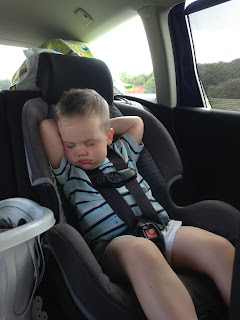 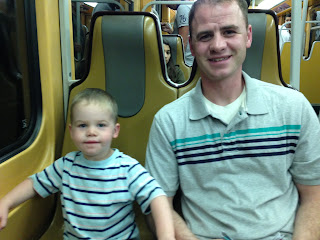 Figuring out the subway system was a bit stressful at first too, but we got it down! 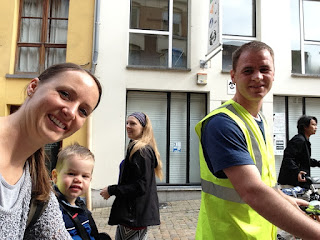 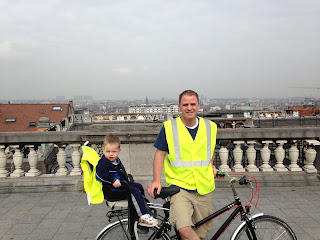 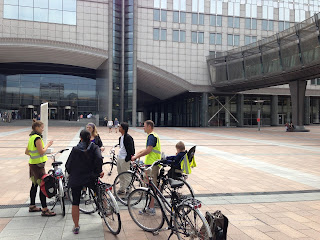 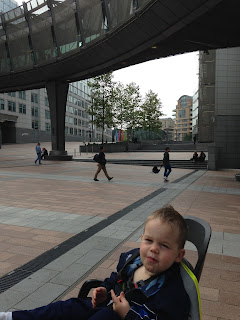 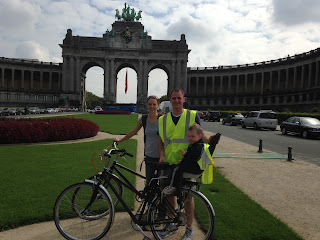 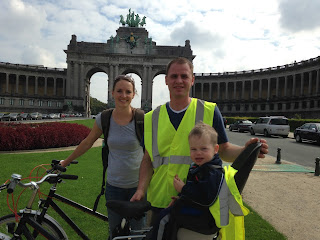 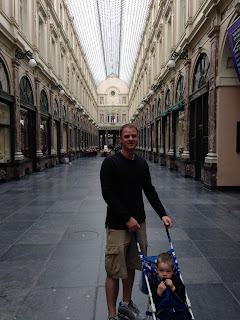