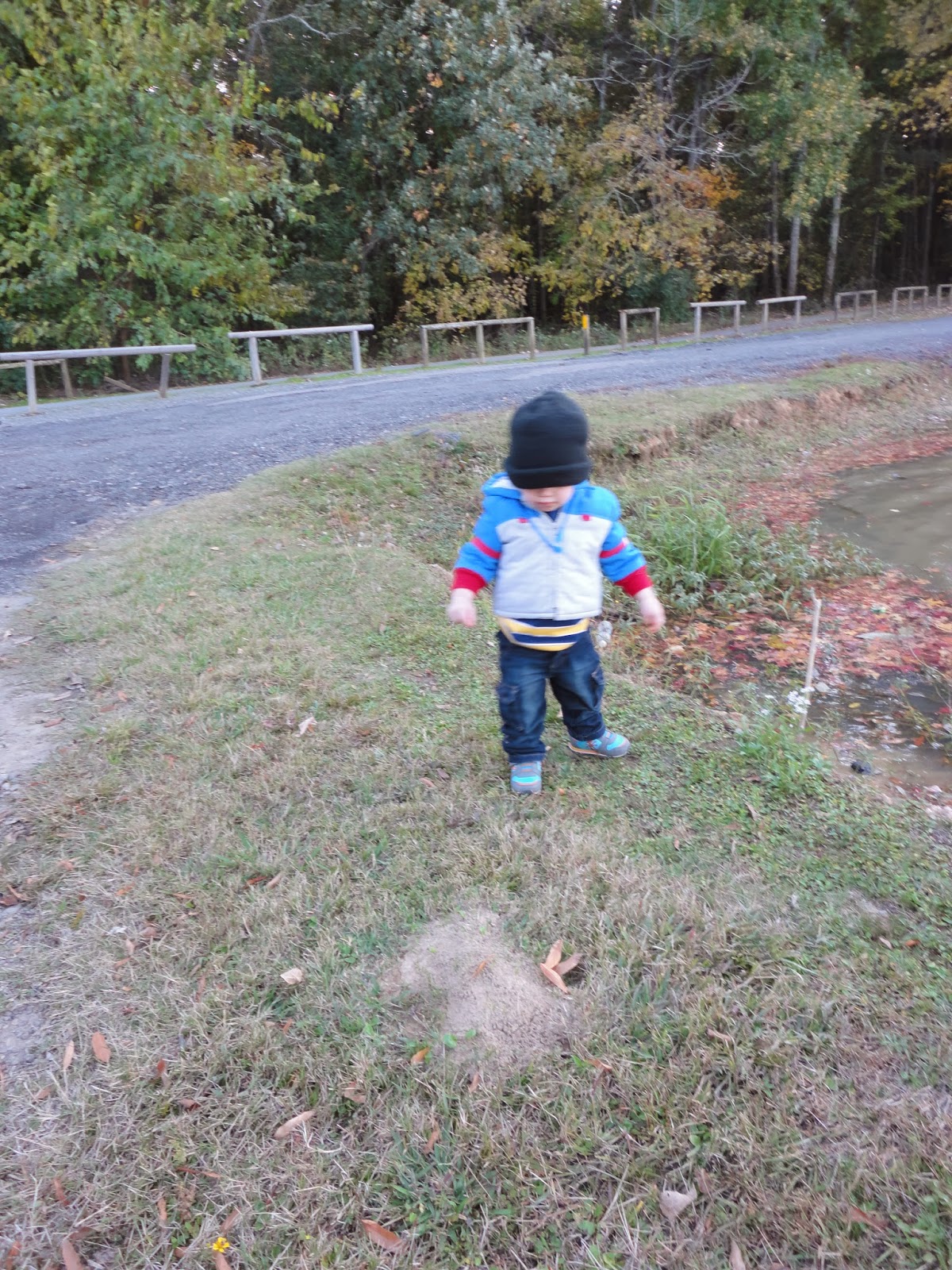 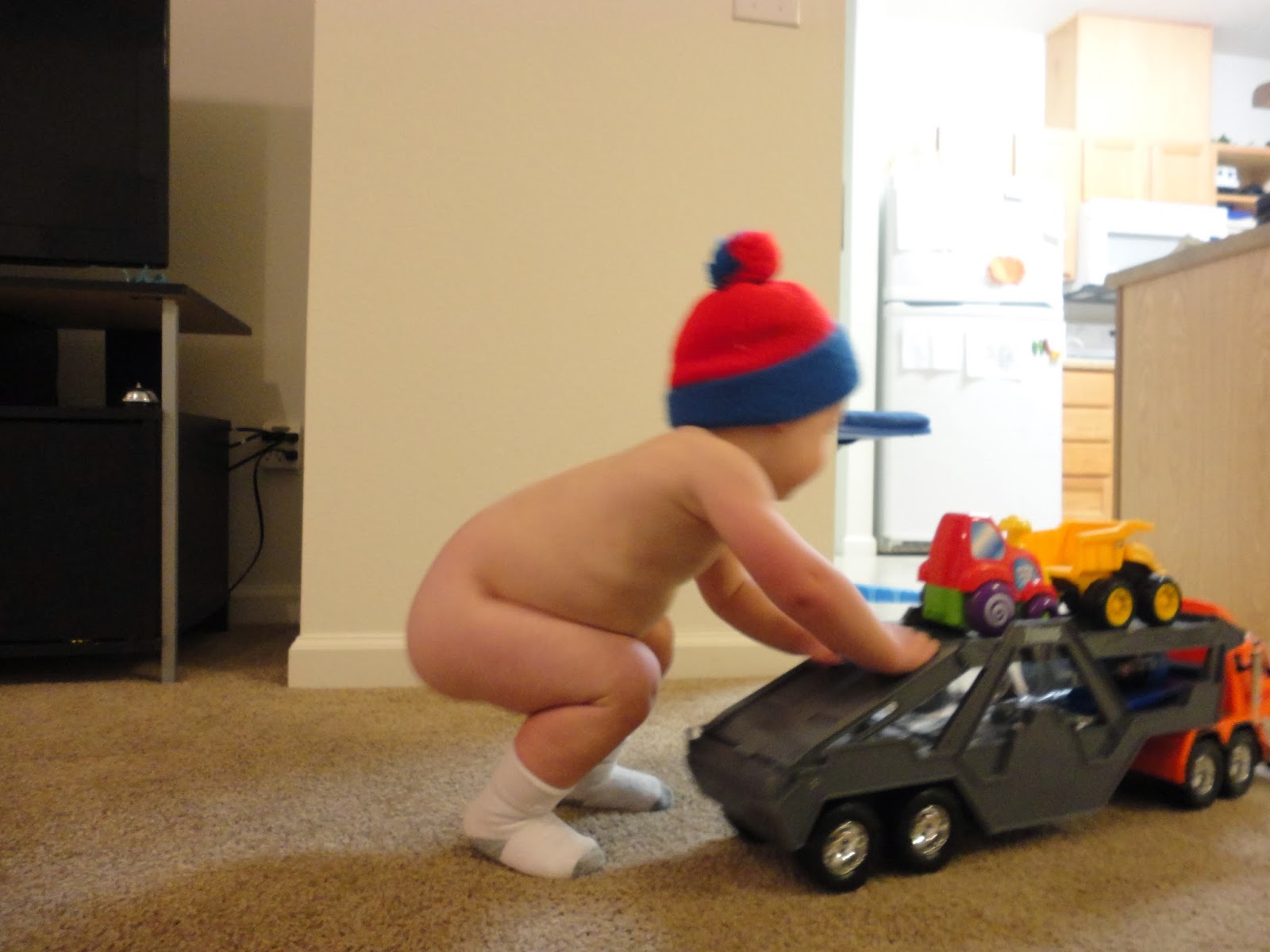 I have not been recording on here well enough the adventures of our toddler Sam. Since he could get his legs to run he hasn't stopped. His mouth started running shortly thereafter and it doesn't stop either. It's so much fun to see his personality really come out and observe him learning how to talk. It's not easy. Gives me motivation to learn a second language. Sam surprises me with a new word every couple of days. It's sure fun to watch and exhausting. :)

Here are some activities Sam enjoys:
Here's a list of words we hear frequently:
(I'll spell them as close to how they sound as I can)


Justin and Me Samuel Justin Schmidt